Supreme Court Decision: How Does It Affect Rail-Trails?

The U.S. Supreme Court decision was undoubtedly disappointing for supporters of rail-trails. But after examining the Court’s decision, it is clear that its reach is much narrower than has been reported in the press. The main questions on your mind may be: Does this decision mean that my rail-trail or trail project will go away? What effect will this decision have on the broader rail-trail movement? To answer the first question, the vast majority of current and planned rail-trails will not be affected.

Read the full article from Kevin Mills, Senior Vice President of Policy and Trail Development at Rails to Trails Conservancy 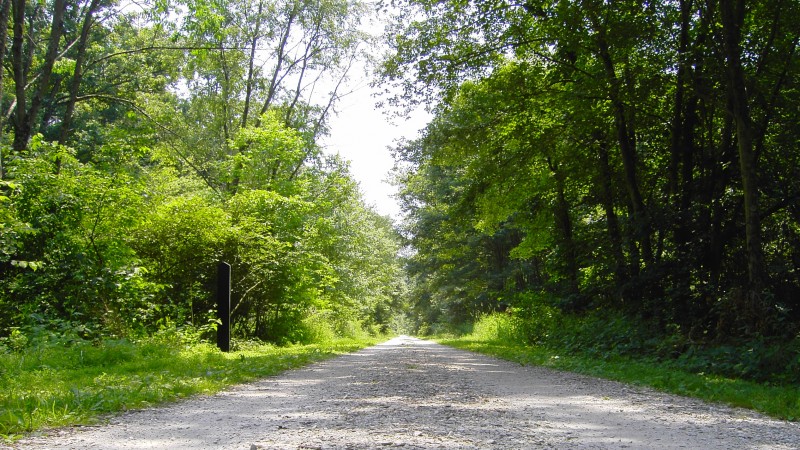 NCR Trail photo by by Gavin St. Ours