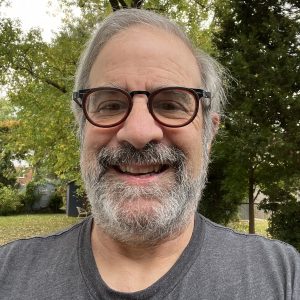 Peter Gray has been an avid cyclist and advocate for biking, walking and safer streets for the past 20 years +.  He served as Chair of the Coalition for the Capital Crescent Trail, was a board member of the Washington Area Bicyclist Association, is currently on the Steering Committee of Montgomery Families For Safe Streets and is excited now to step into the role of Interim Board Chair for Bike Maryland. He hopes to lead Bike Maryland into a reinvigorated era of the organization as a leading voice for all those biking and walking in the state of Maryland! 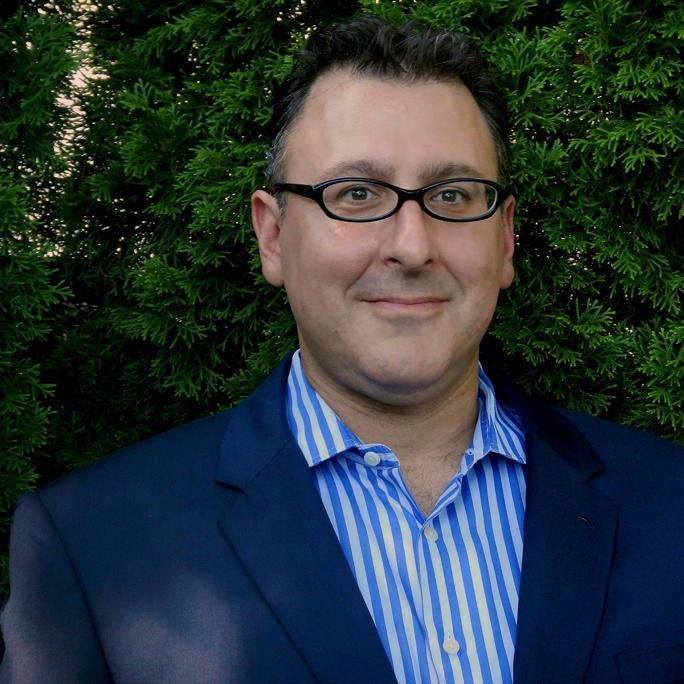 Joshua brings 20 years of experience in the nonprofit and government sectors, having served as the founding director of Maryland’s first local government sustainability office and as the Executive Director of a DC-based environmental nonprofit. Feldmark comes with a strong background in nonprofit management, program development, policy advocacy, and organization development. He holds a master’s degree in environmental law and policy from Vermont Law School and a bachelor’s degree in human ecology from Rutgers University 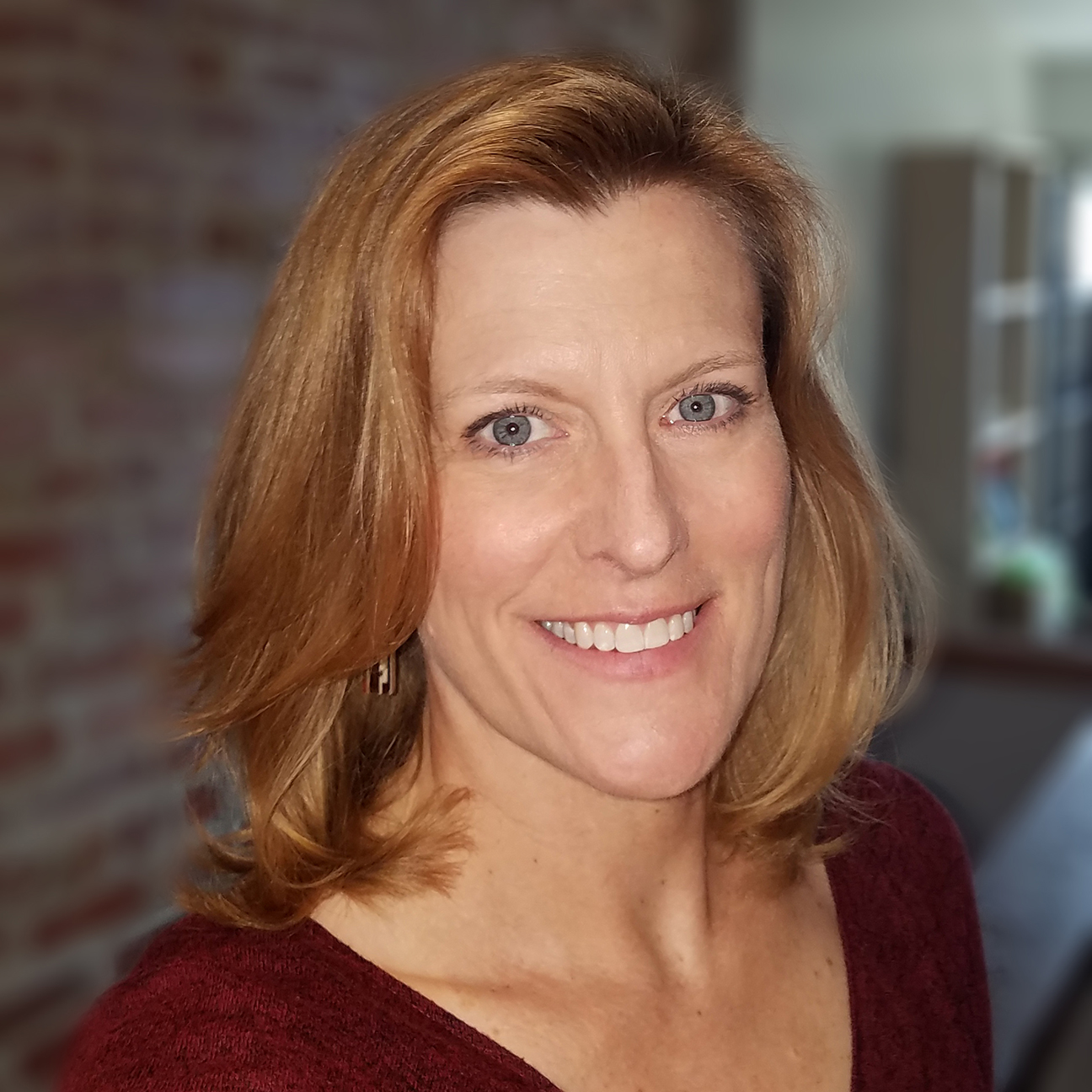 Kathleen Hayes is a Professional Landscape Architect specializing in the design of trails & greenways, wayfinding, and interpretive wayside exhibits for on- and off-road trails. Over the years, Kathleen has been a mountain biker, triathlete, and cyclocross racer, and a roadie. What she loves most about cycling is that it is an activity that can be enjoyed in so many different ways by people of all ages and abilities. Whether it’s riding a cruiser on the beach, tackling an epic Alpine climb, or riding at the local pump track, cycling offers something for everyone.

Nigel Samaroo is a long-time cyclist, beginning his road cycling back in 2001 when he participated in the Washington, DC leg of the Bristol Myers Squibb sponsored Tour of Hope. He has meddled in trying to ride a mountain bike but found his passion in road cycling after giving up many years of playing tennis, both for fun and competitively. Nigel grew up in Los Angeles and moved to Maryland in 1999 and has since called the area home. He was motivated to become a cycling advocate when, in 2017, he was struck by a car and suffered a broken neck and right sided paralysis. He typically would ride anywhere from three to four thousand miles a year prior to his being severely injured and although he has been able to return to cycling, he suffers daily with the residual effects of that incident. He played a key role in achieving passage of the Vulnerable Road User legislation in Maryland, and he was appointed to the Maryland Bicycle and Pedestrian Advisory Committee by Governor Hogan in 2022. He enjoys organized cycling events both locally and in other states and is a member of several local bicycling clubs. When he isn’t on his bike, he works in the field of oncology. Nigel has a B.A from UCLA and a M.P.H in Health Education and Promotion, with a focus in breast cancer in under-served and minority women. 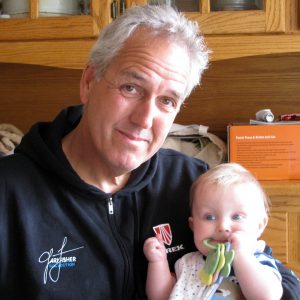 Alex began his bicycle business right after graduation from college, in 1978. His business grew through the years to include six Race Pace locations as well as Bella Bikes, the first women’s bicycle store in the U.S. Alex enjoys both mountain and road riding as well as multi-week self-supported tours around the globe. His wife and three adult children are all cyclists. His interests are: the economic impact of the retail bicycle trade, successful and unique ways to integrate the bicycle into the transportation system, and how sophisticated planning and implementation of the bicycle travel network in Maryland yields a healthier, fitter population, a region which will attract more active residents, a tourist draw for those outside the area, and a network of commuter routes resulting in many benefits to all involved.

Organizations listed for identification purposes only