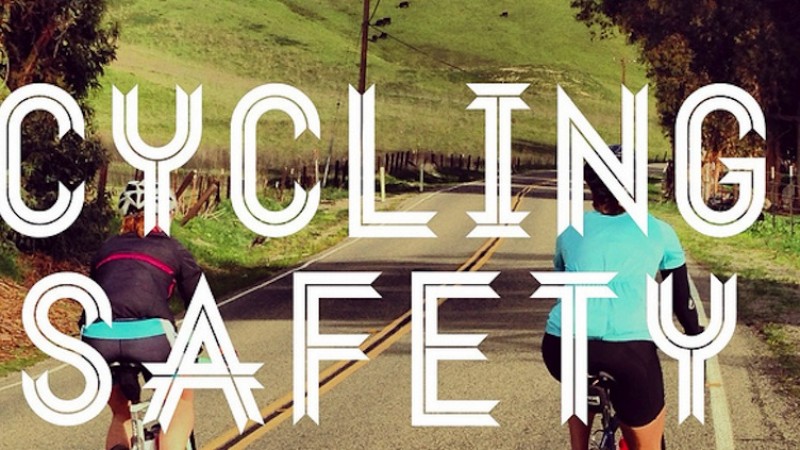 It’s absolutely crucial that bicyclists know and adhere to safety rules and regulations while out on the roads. In many cases, they have made the difference between life and death.

By Maryland law, bicycles are vehicles, and bicyclists have rights and responsibilities just as do drivers of motor vehicles – but bicycles are less visible, quieter, and do not have a protective barrier around them.

The following information is from Traffic Laws for Motorists, Maryland State Highway Administration

Riding in Traffic Lanes and on Shoulders

Where there are marked bicycle lanes paved to a smooth surface, a person operating a bicycle must use the bike lane and may not ride on the roadway, except in the following situations:

Group Biking for Fun and Safety: Rules of the Road

Additional resources are continually added to this page. To refer specific safety information that you would like to see posted on this page, please Contact Us!