Move Over; Slow Down to Pass Bikes 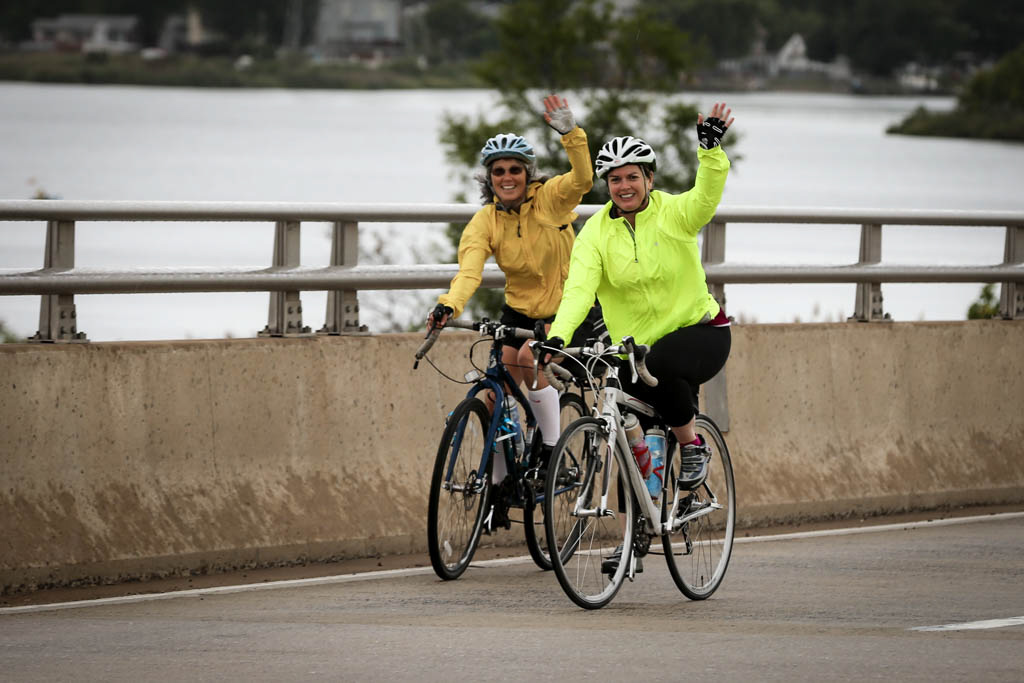 Move over and slow down to pass bicycles. House Bill 214 passed through the House yesterday, although it does have a significant amendment that needs to be explained. The original House Bill 214 removed the narrow lane exception from the bill, while the amended House Bill 214 maintains this exception. All in all, this law is a marked improvement over what existed and is a step forward for a bike friendly Maryland!

The Original – 3 Feet Every Road

We developed the original HB 214 with input from various stakeholders and were able to get AAA and the Maryland Motor Truck Association to agree that the safest way to pass a bicyclist is to wait until they can give three feet. This was a major win and a great show of cooperation between three different road user groups. For road users who put the most miles on their vehicle and rely on a safe driving record, the possibility of hurting or killing a bicyclist is not worth the risk for a short delay. Unfortunately, the legislature was still unwilling to mandate three feet on every road, and it became clear that HB 214 was going to fail this year.

The Amended – Move Over; Slow Down

The amended HB 214 is a result of the compromise between Bike Maryland, our supporters, and other legislators to develop a step in the right direction. The new HB 214 mirrors California’s “move over; slow down” three foot passing law as well as how we pass emergency personnel on the side of the road. If the road does not allow for three feet within the yellow lines, drivers how have additional instructions on passing. See the amended text here.

While not everything we wanted, the amended HB 214 is a step in the right direction! Drivers now have guidance on how to pass if they must pass closely.

SB 1123, the Senate cross file of HB 214, had its first hearing in the Senate Judicial Proceedings Committee yesterday. The bill will need to pass the committee and then the Senate floor before the law is put on Governor Hogan’s desk. If you have not done so already, please tell your Senator that if drivers cannot give three feet, then alternative is to move over and slow down.