It’s hard to believe I’ve been with Bike Maryland for just more than a month now. Truly, time flies when you’re having fun. Then again, I and the rest of the Bike Maryland team, have turned things around pretty quickly in such a short time. First, I would like to thank Mr. Joe Lynagh and the rest of the Bike Maryland board for the opportunity to serve Maryland cyclists in our mission to create a fun, safe state to ride. With a month of work complete and I’m now officially ‘blogging’ with Bike Maryland, I would like to let you know what we’ve been up to and where we’re heading. 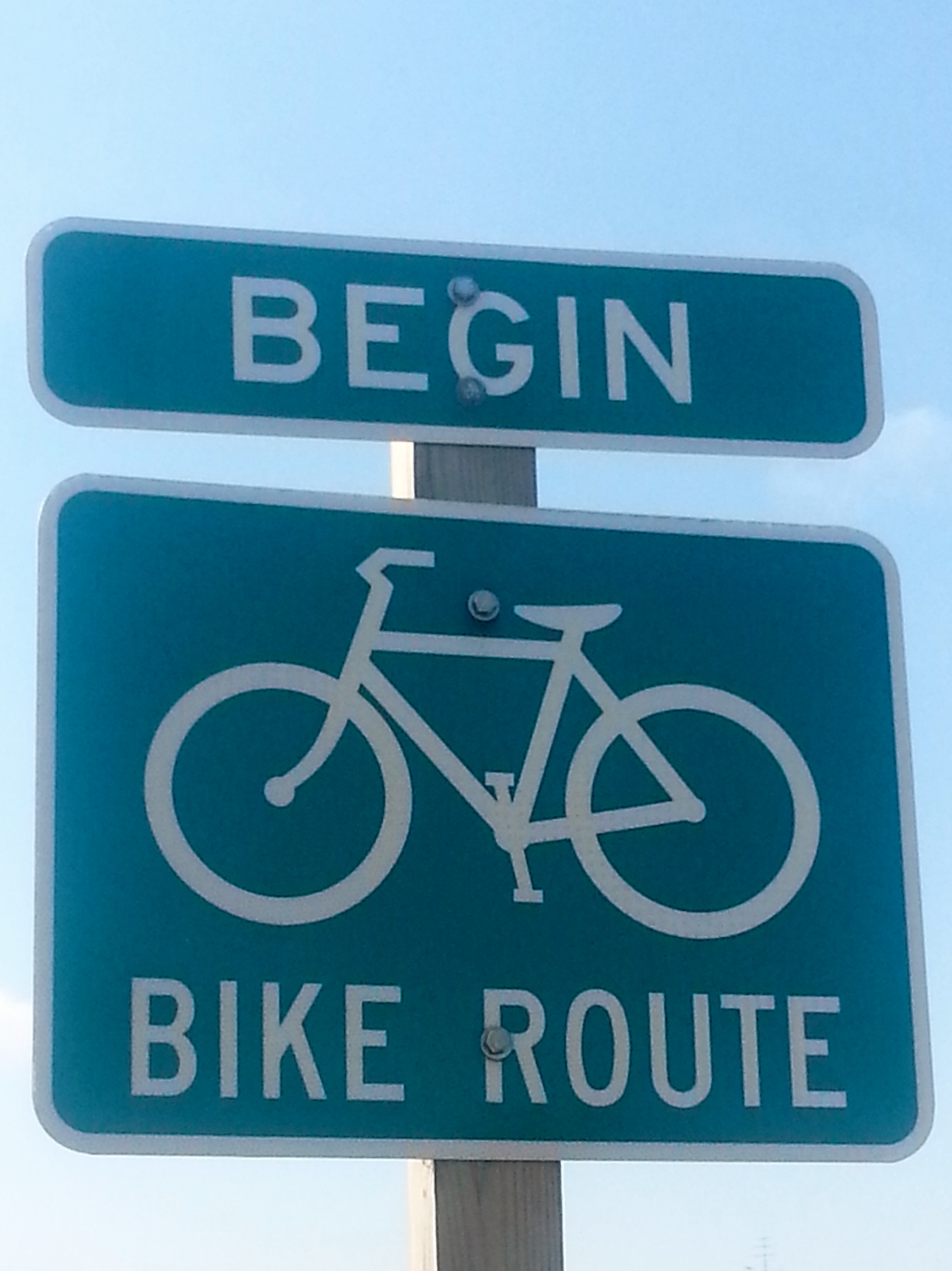 1. New Mission – Bicycle advocacy is a tough job. As a friend, fellow rider and former Director of Planning once asked me, “You’re still doing the Lord’s Work, Nate?” Yes. Yes, I am. Whether as city bike planner, on-site consultant or executive director, advocating for safe cycling environments is a fun, but often challenging job. Tough jobs are easier as a team effort. Therefore, it is my vision for Bike Maryland to act as the ‘umbrella’ organization for all bike groups in the state; no matter road, mountain, social, racing, party, short or long distance. (yes, even vehicular cyclists). If you ride a bike in Maryland, you belong with us! Bike Maryland will support local bike groups and initiatives while promoting cycling statewide. We intend to promote cycling events and initiatives across the state as noted in our inclusive ride and events calendars. Have something you want promoted? Just let us know.

2. Strategic Plan – Having worked with Bike Maryland (and One Less Car) for the past few years, I have sense of what works and what doesn’t work. By year’s end, Bike Maryland will have a Strategic Plan approved which will establish measureable goals and define our course of action for the next five years.

3. Membership Plan – Following the ‘strength in numbers’ philosophy, the more members Bike Maryland has, the better our chances of influencing positive change for cyclists and making Maryland the best state to bike in.  Just as riding a bike is fun, membership to Bike Maryland should also be fun. We’re developing a benefits package for Bike Maryland members and exploring membership reciprocity options with local bike groups across the state; join a local group and be a Bike Maryland member.

4. Pro-active Legislative Agenda – In years past, Bike Maryland has been more reactive than pro-active during the state’s legislative session. Even with events planning in full swing, Bike Maryland has met with elected officials, government agencies and other bike advocacy groups to determine what bike-related legislation to pursue during the 2015 General Assembly. Bike Maryland will host a legislative planning meeting in November to solidify our agenda and represent bike groups across the state with a unified voice.

5. Get Out and Ride – Coming on board just in time for Larry’s Ride and Tour du Port could be a little stressful, but not if they’re worthwhile events. If you missed Larry’s Ride, that’s a bummer for you. Don’t worry; there’s always next year, but you’ll not want to miss Tour du Port coming next Sunday, September 28th! This year, Tour du Port offers better routes, bigger lunch with great food trucks and a wider selection of beverages provided by New Belgium Brewing! While these two events are (currently) Bike Maryland’s biggest fundraisers, they will not be the only riding events. Look for some really cool events in the months to come.

Sure, there’s a lot of work ahead of us, some of it will be tough. We’re raising the bar and setting our sights realistically high so that we can all make Maryland a better place to live, work, play and bike! May you never have to wonder what Bike Maryland is or does. We hope you will be part of our mission in making Maryland the best state to ride!