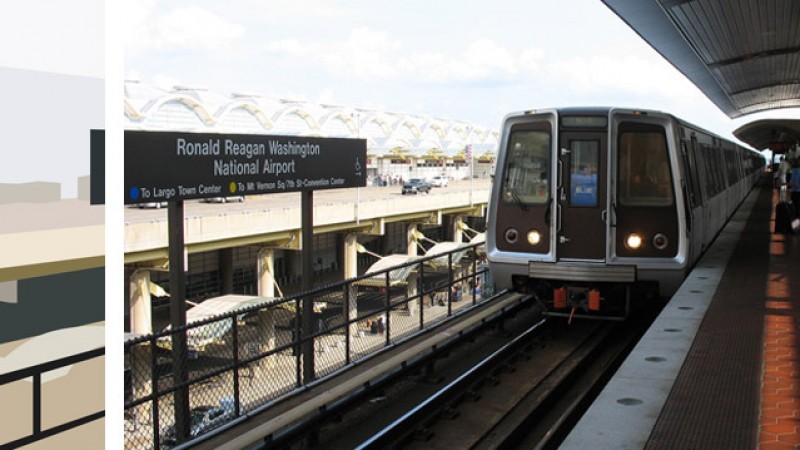 While many commuter rail systems around the United States and the world accommodate bicycles on their trains, MARC does not, with the exception of folding bicycles, which must be folded and encased. The primary reason given for the prohibition of non-folding bicycles has been the lack of available space on the crowded trains. However, MARC has recently inaugurated week-end service on the Penn Line, which has not been as heavily used. Given this newly available space on the trains, and given that there is likely a market for recreational travel between Baltimore and Washington for people who would like to take conventional bicycles with them, the MBPAC urges that MARC consider a pilot program to permit conventional, non-folding bicycles on the week-end service.

Bike Maryland’s Executive Director, Carol Silldorff is a participating committee member of MBPAC and encourages MBPAC  to meet with officials of MARC to discuss the issues which affect the ability to offer this service. Bike Maryland will continue to report on this as the organizations come to a resolution.