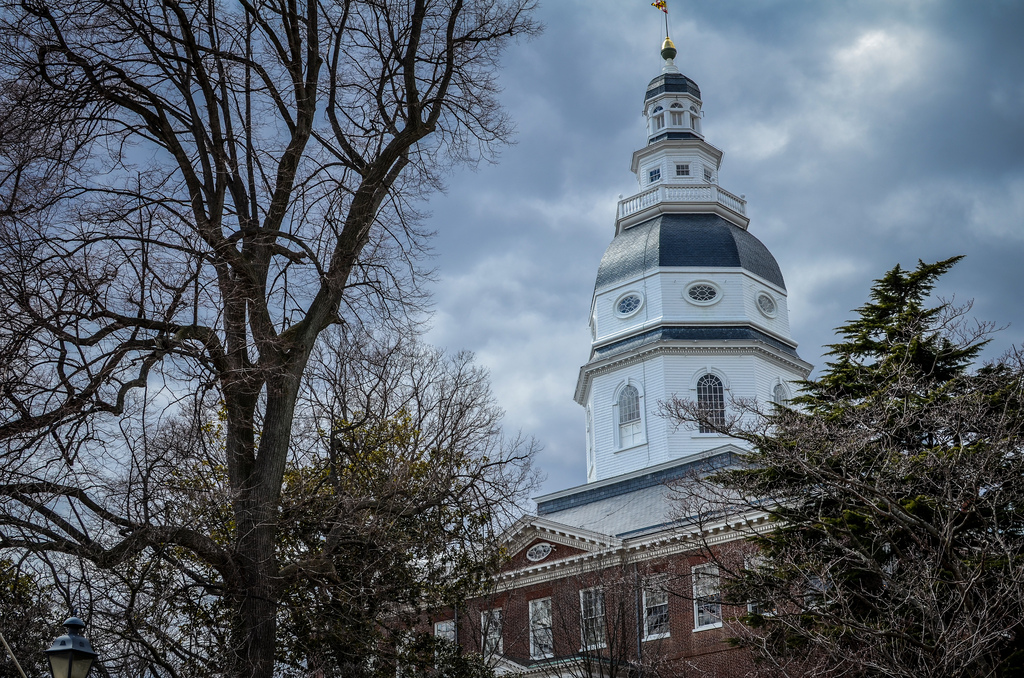 Today marks the beginning of the Maryland Legislative Session and as we have indicated, we have an ambitious agenda this year.

Bike Maryland’s goal is that all cyclists feel safe when they are riding in Maryland. Cyclists are children learning to ride on neighborhood paths, streets and sidewalks; transportation riders for whom a bicycle is their only affordable way to travel; recreational cyclists who ride on paths and trails avoiding vehicular traffic, commuters, and recreational road riders.

Bike Maryland’s legislative agenda supports all of these cyclists and follows the recommendations of the Maryland Bicycle Safety Task Force established by the Maryland legislature last year and appointed by Governor Hogan last summer.

We would like to give a specific note of thanks to the Delegates and Senators we have been working closely with on the drafting and moving of this legislation:

Below is a list of our agenda items followed by two actions that you can take to be involved in the process.

As stated by the League of American Bicyclists, Vulnerable Road User (VRU) Laws provide important legal protection to bicyclists and other persons who are not protected by steel cages. VRU laws operate on the principle of general deterrence – by providing an increased penalty for certain road behaviors that lead to the serious injury or death of certain road users people will be deterred from doing those behaviors around those users. The proposal would increase the potential penalties under existing traffic laws for killing or seriously injuring a vulnerable road user and require an appearance in court.

Vulnerable road users are all of us — walkers, cyclists, wheelchair users, children on training wheels, a parent pushing a stroller, or someone with a disability. These users don’t have the safety protections that a vehicle affords and are therefore especially vulnerable to death or serious injury when struck by a car. Nine States (CT, DE, FL, HI, OR, UT, VT, WA) have VRU laws and since we fully expect Maryland to be the bike friendliest state in the country, this law is necessary moving forward.

The Maryland Vulnerable Road User Law is currently being drafted and will be introduced in both the House and the Senate.

On October 5th, the Governor of Delaware signed the Bicycle Friendly Delaware Act into law. This act is essentially a comprehensive safe passing law and is a model for our efforts here in Maryland. Most notably is a provision to require motorists to change lanes (including when there is a double yellow line) when passing bicycles when travel lanes are too narrow for side-by-side sharing. We are also working to eliminate the requirement that cyclists ride “As close as practicable to the right-hand edge of the roadway” and replace it with the Delaware language which says “far enough to the right as judged safe by the operator to facilitate the movement of such overtaking vehicles unless the bicycle operator determines that other conditions make it unsafe to do so.“

A Safe Passing Law is currently being drafted and will be introduced in both the House and the Senate.

As explained by Smart Growth America, A Complete Streets approach integrates people and place in the planning, design, construction, operation, and maintenance of our transportation networks. This helps to ensure streets are safe for people of all ages and abilities, balance the needs of different modes, and support local land uses, economies, cultures, and natural environments.

Currently, the State Highway Administration has a complete streets policy it is required to comply with but other transportation agencies do not. So we are proposing that two additional agencies be required to draft and comply with a Complete Streets Policy.  MdTA which will be crucial for the ultimate design and construction of the Nice Bridge and MDOT which of course is the overall Transportation agency in the state and has a long history of protecting and promoting car dominance at the expense of all other means of transportation.

Additionally, we are supporting an initiative to create support and assistance for local governments to draft and enact their own complete streets policies.

The Bikeways Program is the only program that is funded through the State’s budget. Bike Maryland is seeking an additional 20 percent in state funding per year ($4 million total increase) over the next 5 years.

Two things, you can do to stay involved and help us make Maryland the best and safest place to ride a bike in the country. We will be posting regular updates and calls to action on the webpage and through emails. Keep informed and be ready to call or write your elected officials when their votes are needed.
Secondly, the date for the Symposium is February 13th from 9:00-4:00 in Annapolis. Registration is open, please register now.

Thank you and keep on biking on.